If You Ever Hurt My Daughter, I Swear to God I’ll Let Her Navigate Her Own Emotional Growth is a short film adapted from the hilarious and heartwarming humor essay written by Toronto-based comedian Sophie Kohn (CBC Comedy), which was featured in The New Yorker’s Daily Shouts column in June, 2018. It features a monologue from a man who appears first as a stereotypical, overprotective patriarchal figure, but through clever turn of phrase, is quickly revealed to be a progressive, boundary-respecting father of a teenage daughter named Raina. 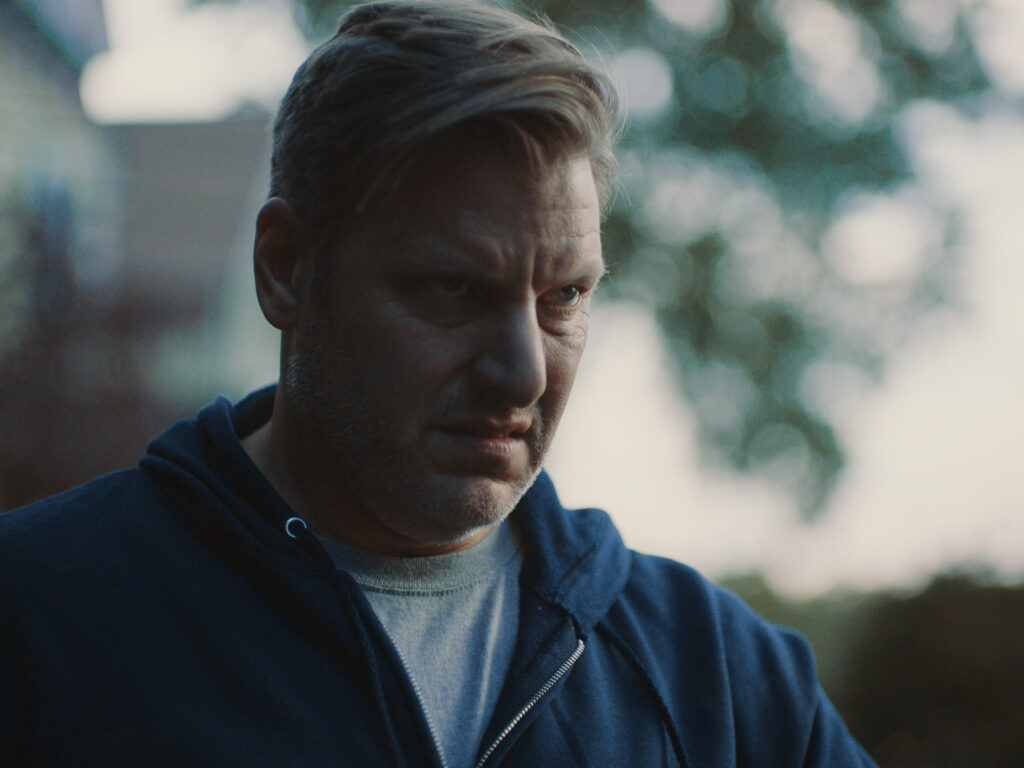 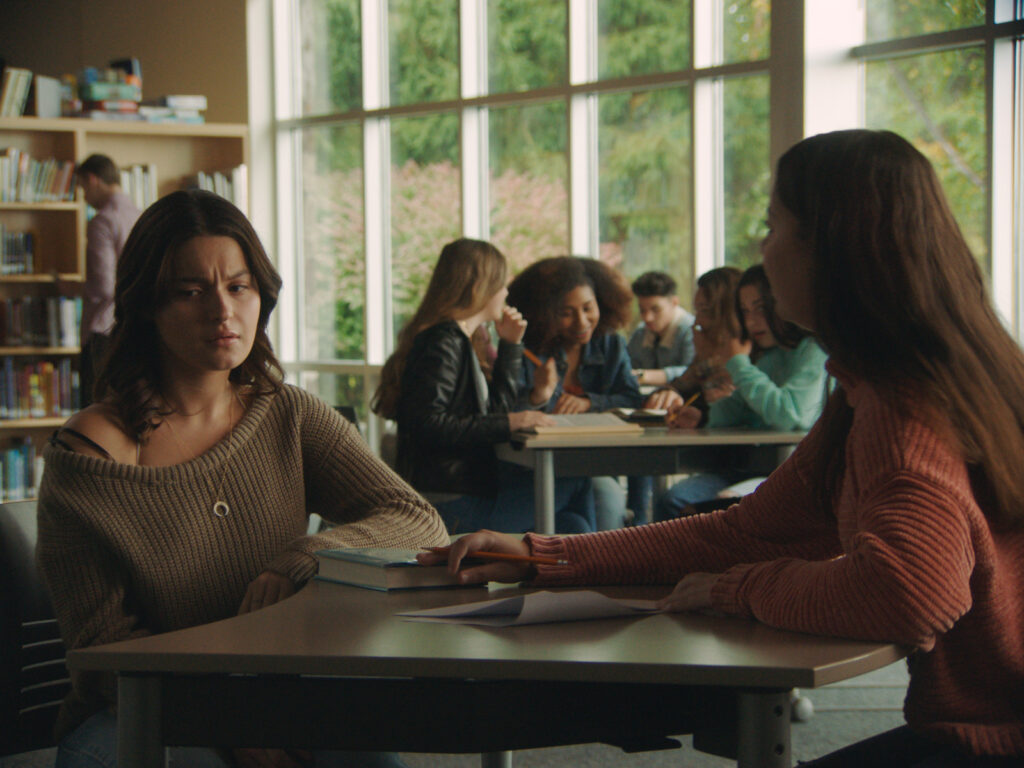 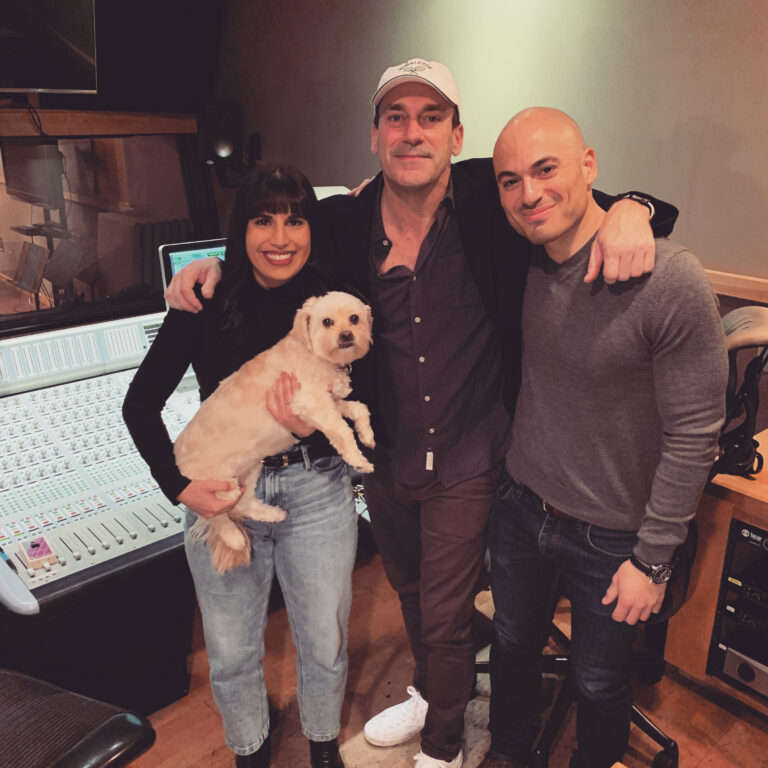 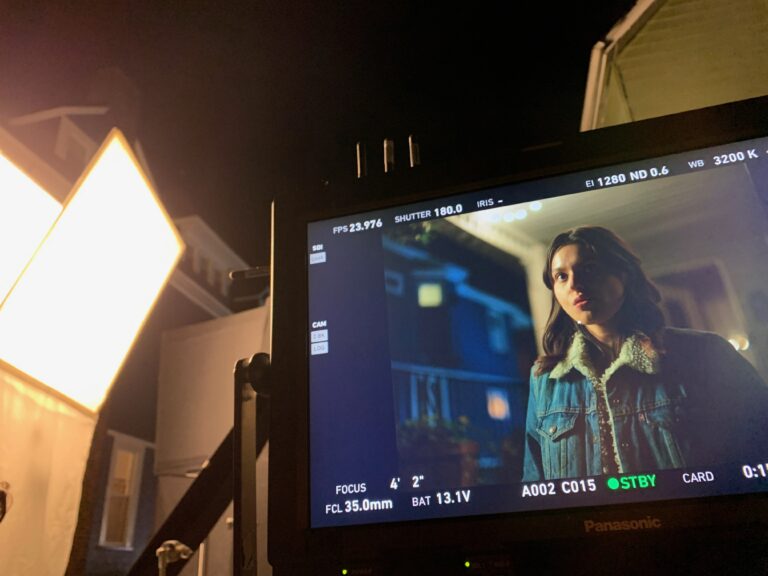 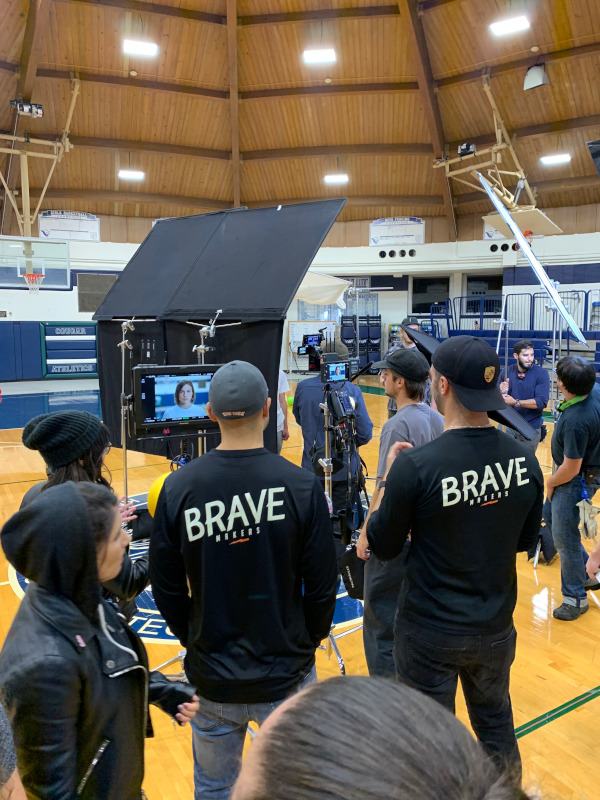 “If You Ever Hurt My Daughter…” nominated for The Webby Awards!

We’re extremely excited and honored that our recent short film, “If You Ever Hurt My Daughter, I Swear to God […]

They may not be dad’s, but Brave Makers’ siblings Justin and Meghan Ross were recently interviewed for ​The Dad. Full […]

Our recent short film released by The New Yorker, “If you ever hurt my daughter I swear to god i’ll […]

Back to all posts